The best Furry Dating Sites & App in the UK 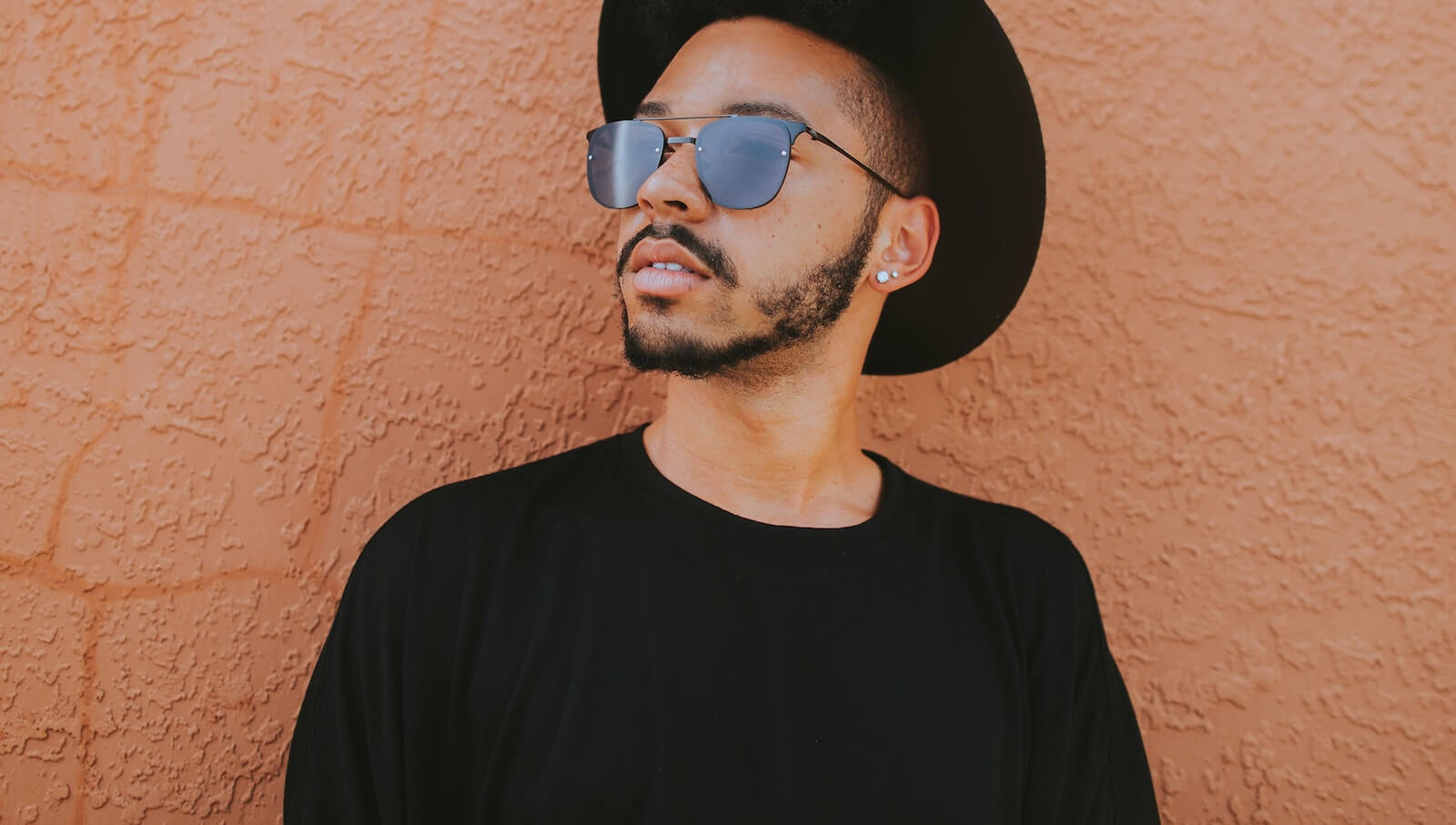 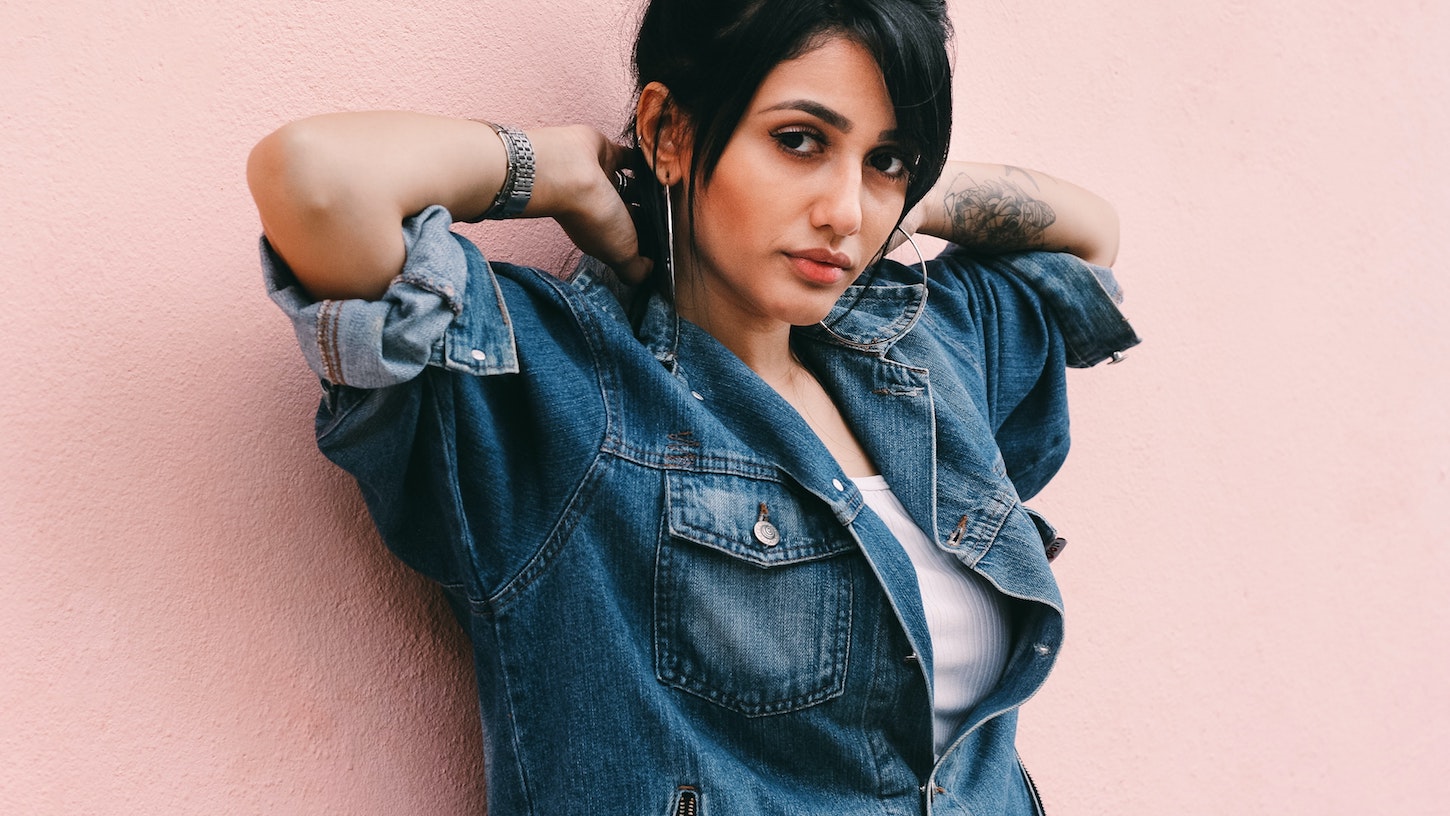 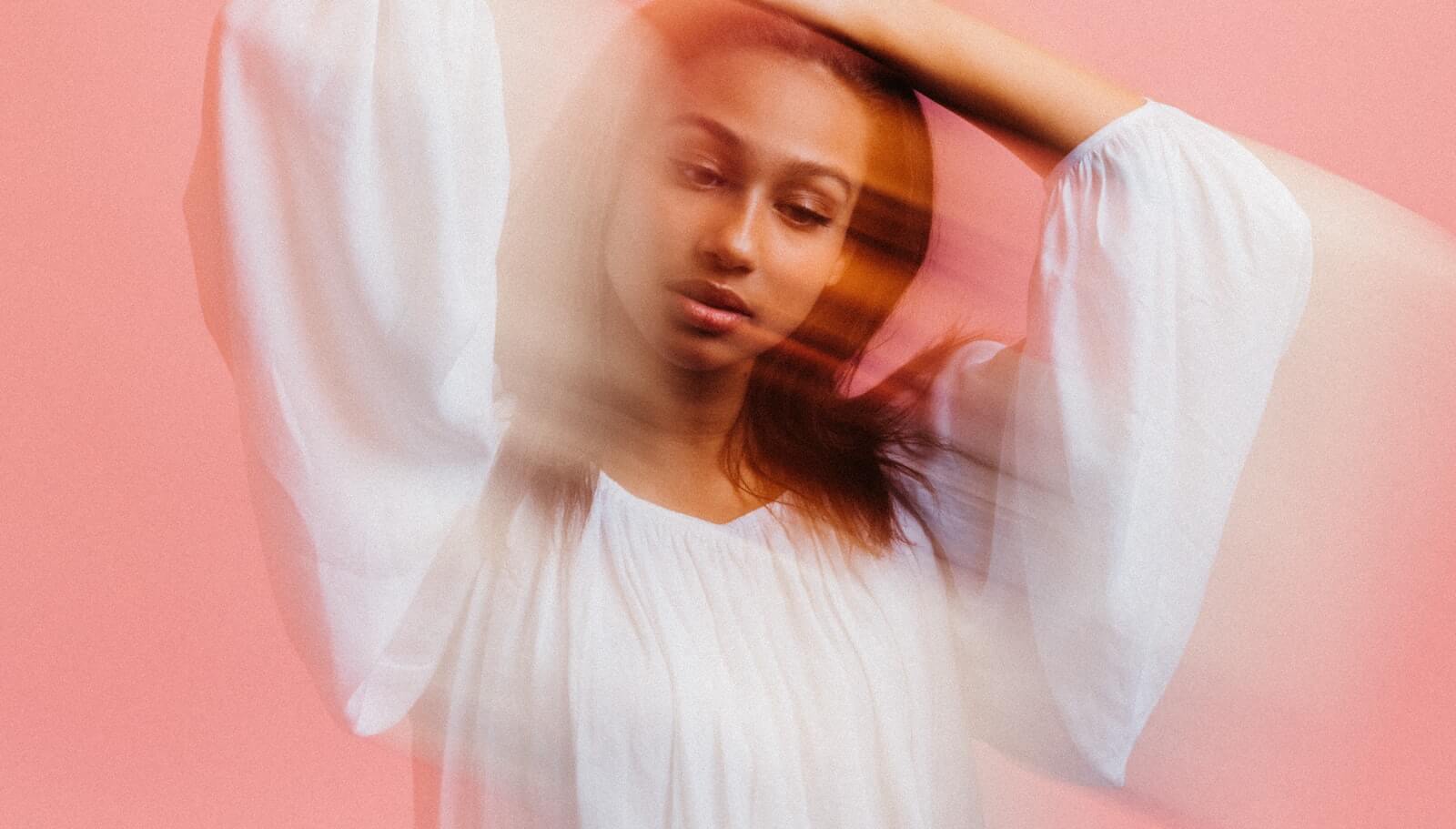 Immerse yourself into the vibrant world of furry dating

Greetings, furry friends! We researched the finest matchmaking platforms to discover and date like-minded folks with an additional dash of furriness, whether you like to suit up and live it up or perhaps just love to be held within the comfortable arms of a fursona.

On our suggested furdom-sites, get together to play, flirt, snuggle, and go on thrilling walks. We’ll walk you through the wonderful world of furry internet dating because we know how difficult it is to meet other anthropomorphic singles outside of conventions and social gatherings.

More individuals are becoming aware of their fondness for furry figures and frustums. But having a costume of your own favourite character isn’t required, and you really don’t have to keep to one of a kind; You might want to have several characters and spirit animals while enjoying the Furry world’s adventures!

How to meet furrys online in the UK?

Many of us furries have to live our lives in secret since the people surrounding us don’t grasp our passion, let alone the fun and spirit of the scene.

Many cities and localities do not offer open locations for cosplaying, and even fewer are liberal enough to allow furries to go around. As a result, the internet has become our largest playground.

We compiled a list of the finest online dating services for furries and their fans then evaluated them.

Ferzu is a modern dating platform for furry singles and other types of animal lovers. No matter if your fursona talks, swims or hikes, whether you’re solely searching some new companions, flirty dates – Ferzu has you covered.

Howlr was originally intended to be primarily a casual dating app, yet many users currently utilize it to make local furfriends, introduce themselves to their local community, or simply chat with kind individuals in different countries. It is entirely up to you!
The developers have been known for their strict stance against any paid features and advertisements of any kind.

Howler feeds of generous donations and Patreon subscriptions. This way, no advertisements are opposed upon members and those who wish to support the platform financially can do so.

Who is the creator of Howlr?

It’s been a selfless and charitable effort throughout the years by a small group of furry and furry-friendly developers in Europe. At any one time, one developer will normally be in charge of the application and another will be in charge of the backend (though several-months hiatuses frequently happen). Chat communications and overall content is securely encrypted, nevertheless there is no end-to-end encryption available.

Furrymate does not come cheap. You will not find a free trial or any form of free membership. Either you sign up for a billing of 20£ or you could try your luck on a different furry-minded matchmaking service. Overall the site seems a little outdated, albeit it is over 10 years old.

However, its price does not justify the antiquated state of its matchmaking service. Other related discord servers or Facebook groups might do the job just as well or even better.

LondonFurs is a popular and growing community of creatives, supporters and lovers of anthropomorphized animals.

They regularly host social gatherings and meet-ups throughout the UK and in London. Hereby connecting British and international Furries. Nowadays, they are widely accepted as being the most popular frequent furry meet and matchmaking event in the UK.

When it comes to dating a furry, there are a few things to keep in mind.

There is no one-size-fits-all sort of furry; they come in different shapes and sizes and come from a variety of backgrounds. The animal kingdom is as diversified as that of the community. In Furdom, all genders are represented. We aim for equality and oppose all forms of unacceptable behavior, therefore here are some guidelines for dating a Furry:

Find Furries Near You on the Best Furry Dating Sites!

The United States coined the term furry, and it is also home to some of the world’s largest furry communities. As a matter of fact, singles among this community distinctly drawn to metropolitan areas, which is why the scene is most dense and active in locations such as New York and Seattle.

The Furry community in the United Kingdom is the second-largest in the world, behind that of the United States. Each month, a number of conventions are held in various states. While searching them all down and traveling around can be exhausting and costly, making contact with local furries in your area takes less time and money.

Many people’s fantasies come true thanks to online dating, especially furries in remote locations. The tracking functions of the dating sites assist you in finding fursonas in your neighborhood. While others may find it strange, we find it to be the most natural and comfortable way of dating.

As a Fleshie, how to get a Fursona’s interest and pet them

You’ll need an amazing flirting game to get an actual furry girl’s attention. Majestic furry females are well known for their reserved demeanour while being extremely comradely in daily escapades. Be aware that in the furrydom, the various types of men and women prefer to roll up in their roles.

A tomboyish fox woman must be approached differently than a fluffy, delicate domestic cat princess. The same is true for the opposing sex, as well as everything outside of gender norms.

While a wolf with an academic background will undoubtedly want intellectual stimulation and will delve deeply into intriguing themes, a hunting rabbit would choose some exciting walking over a pleasant evening at the library.

The character features and attributes of a fursona indicate their personality. You should consider some fascinating aspects of your own personality and convey them appropriately in your fursona.

Finally, we all want to be liked and adored for who we truly are, not for a mask, so show the world your inner beauty and you’ll discover the ideal partner and possibly the love of your life on your furry-nation journey.

How to get started with Yiff Dating and score a Furry a Hookup?

It’s all fun and games until nature intervenes and furries begin to seek for more than simply snuggling and wandering around in all their cuteness.

While not everyone is seeking for a furry companion, the majority of the fuzzy pals want someone who shares their passion and way of life. Almost nothing compares to the fantastic experience of gratified desires, even if it’s only for a romantic evening or some casual sex role play dreams including furry sex!

Find your perfect mate and join the wild online dating zoo, Fursonas. While you are not required to own a fursuit, you must have the correct mindset and enthusiasm in order to locate your furry love.

No, furries do not prefer having sex with animals. Instead they prefer mating with humans in animal costumes.

Maybe it’s for sexual stimulation for everyone in the furry community, or is there more to it?

Furries are not all weirdos, and fetish-lovers are not all fursonas.
While many people mistakenly believe that being a furry is entirely about sex, not everyone who engages in furry culture does so in an eroticized manner.

Do Furries only date other furries?

Generally speaking, not necesarilly.  Whereas many furries date other furries for the psychological comfort of knowing that their lover will almost happily appreciate them, not many are willing to date someone if they’re a furry.

Whenever coming to a conclusion, individuals must evaluate a variety of variables; being a furry is just one of many factors that can draw someone to another. If you still want a chance at your love interest, don’t let your sexual preferences get in the way of your other qualities. However, perhaps it’s wiser to keep it all as a crush after some exploration.

Furries aren’t the only ones who date other furries. Like appreciating anime or art, furriness is a passion. It is indeed okay if some individuals may not like what you enjoy.  In general, many furries have dated non-furries prior to exploring the furry fandom.

Identify Your Fursona: A Laymen’s Guide to Furry Dating

Every fursona is as distinctive as the individual behind the nose, and we do our best to assist you to learn the fundamentals of furdom and taking your initial steps within the community. We supply you with the following crucial facts regarding the Furry universe:

What exactly is a fursona?

A Furry’s humanoid character is called a fursona, and it’s a combination of furry and persona. It generally connects the person’s and the chosen animal’s character features and adds some additional qualities for more thrilling encounters.

What animals are the most popular?

The majority like furry creatures with tails, such as foxes, cats, and dogs. Every animal may be a fursona, and then they can have diverse animal qualities and combined physical features, thus the possibilities are unlimited.

Is a fursuit required to be a Furry?

People that wear fursuits exist, although they are only a small fraction of the Furry-Universe. Many furries enjoy anime and cartoons and build fursonas that reflect their interests in online role playing and storytelling.
To be a part of the community, you don’t need a suit; all you need is a love and enthusiasm for furry fun and thrilling adventures.

What is the Furry Fandom Spirit?

The Furry fandom began in the 1980s at a science fiction conference and rapidly grew into a vibrant community. There were fanzines and cartoons, as well as artwork and costumes published at the time.
Fans of anthropomorphic animal figures and zoomorphism formed social organizations and gathered at conventions and events.
The community is known for being open, honest, and kind. Friendships and partnerships that last a lifetime are common among members. Role-playing also includes romance and kinky pleasure among furries, which is a frequent and natural but well-kept secret.

Are there British Furries?

Yes, the Furry Scene is ever-growing in the United Kingdom and can be accessed by various means. Be it classy furry conventions, dating apps or conventional social gatherings, you will be able to find a wide variety of opportunities to meet and connect with like-minded Furfriends in the UK.